Which nations lead the pack when it comes to finding and harnessing the world’s natural resources?
Spencer Dormer
28 min read

When you think of mining, which country first comes to mind?

There’s no right or wrong answer, of course. Mining is an ever-evolving and dynamic sector. But there are a few nations that lead the pack when it comes to finding and harnessing our world’s natural resources.

Let’s take a look, shall we?

It’s one of the most precious elements in the world. Did you know that it makes up 0.001 and 0.006 parts per million of the earth’s crust?

In 2020, global gold output fell by 119.1 metric tons to 3,478 tons or 111.8 million troy ounces, according to data from mining and metals consultant Metals Focus and the World Gold Council.

This decline can be attributed to the coronavirus pandemic, which has led to mine closures as a result of lockdown restrictions. In fact, two of the world’s largest gold producers, Newmont in Colorado and Barrick Gold in Toronto, halved their production last year from 2.9 million ounces in Q2 2019 to 1.4 million ounces in Q2 2020.

Based on data from the World Gold Council, here are the top 10 gold producers as of June 2021. 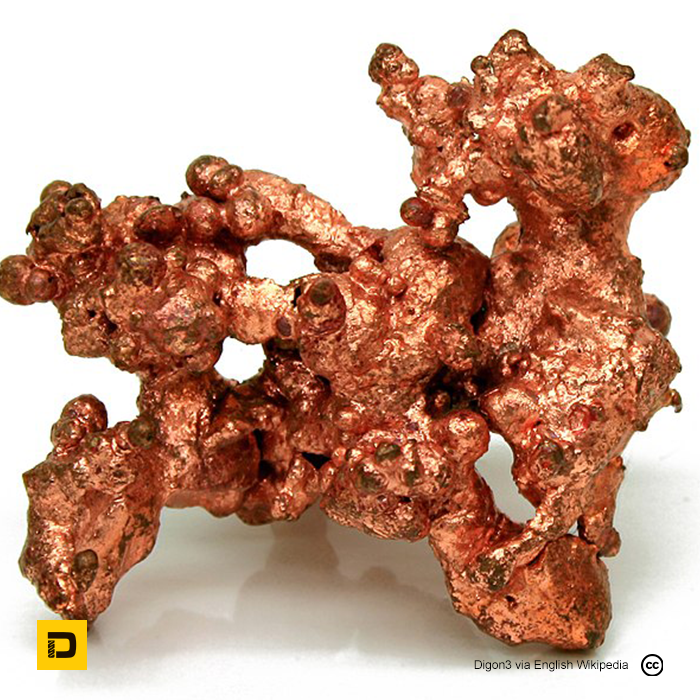 Copper is used in key industries such as electronics manufacturing, engineering, and construction. As we work towards reducing our carbon footprint by using smart and ‘cleaner’ technologies like electric vehicles (EVs), copper mining becomes all the more crucial.

There is strong demand for copper, and understandably so. We need it for our wiring, batteries, and power cables, to name a few.

In fact, the International Energy Agency (IEA) noted that world copper demand could “double over the next 20 years.” It is estimated that 45% of that demand will come from clean energy applications.

Currently, there are around 250 copper mines in almost 40 countries around the world. Worldwide reserves are estimated at around 870 million tons.

Here are the top copper producers in the world (as of 2020).

It’s not just copper that’s fast becoming a limited resource. Demand for lithium, cobalt, and nickel are also soaring because they are used for manufacturing EV batteries.

With lithium, experts estimate the deficit to be around 25,000 tons this year. The fact that over 60% of processing capacity is located in China is also a concern for some, as it poses a risk to the EV supply chain in the US and Europe.

For cobalt, the demand is forecasted to increase to 270,000 tons by 2030 from 141,000 in 2020. The main problem with cobalt is that it is a byproduct of copper. Therefore, it is hard to make an investment in cobalt-specific capacity because it will be dependent on the demand for and prices of copper.

The Democratic Republic of Congo is the world’s largest cobalt producer. A key concern for them is to “develop controls and traceability of artisanal material” to make sure that it is not produced under conditions that foster human rights abuses.

Nickel, on the other hand, is much less of a concern. New projects in China and Indonesia are expected to support global demand.

Now let’s look at countries in terms of abundance of natural resources. (You’ll find that it’s mostly the same countries dominating this sector.)

It is important to note that there is a “natural relationship” between these resources and the economy. As the latter grows, so does demand for these commodities.

And it’s not just natural resources that are abundant in Australia. It is also home to the Discoverer® Plastic Core Trays, the renowned pioneer in injection molded plastic core trays.

It is a well-loved brand by geologists and field specialists around the world because of its outstanding features that improve efficiencies and downstream processes.

We are still in a coronavirus pandemic but now, we can look to the future with more optimism. Two-thirds of the world's population have been vaccinated. And our medical experts are learning more about the virus. In some parts of the world, there are attempts to go back to how life was pre-pandemic.

For the mining industry, here are some trends that will potentially shape the post-pandemic future of mining:

What global mining trends have you observed? What challenges do countries face as demand and supply continuously evolve?

Let us know what you think! 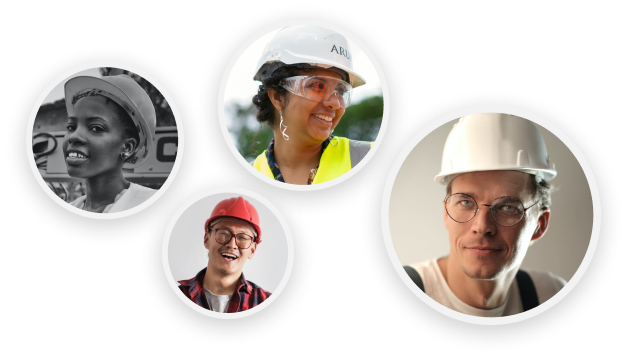 Tell us what’s on your mind.
Live chat with us. Or drop us a note!

Get the latest news & exclusive promos

We’ll deliver straight to your inbox.